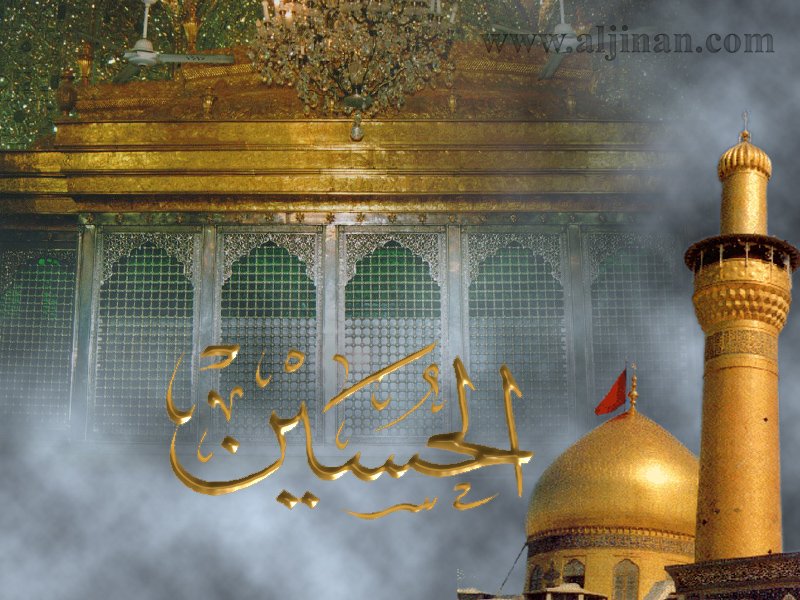 1..Imam Hussain (a.s.) himself and his friends were martyred in the Ashoora’s tragic event, his family was taken prisoner, their properties were plundered and looted but the aim and objective of Hussain (R.A.) remained alive.

2..If Imam Husayn had aimed at acquiring a worldly empire, he would not have traveled the way he did (from Medina to Karbala). Husayn weltered in blood and dust for the sake of truth. Verily he, therefore, became the bed-rock (foundation) of the Muslim creed; la ilaha illa Allah (There is no god but Allah).

3..The most generous person is the one who offers help to those who do not expect him to help”

View all posts by Kazmi →