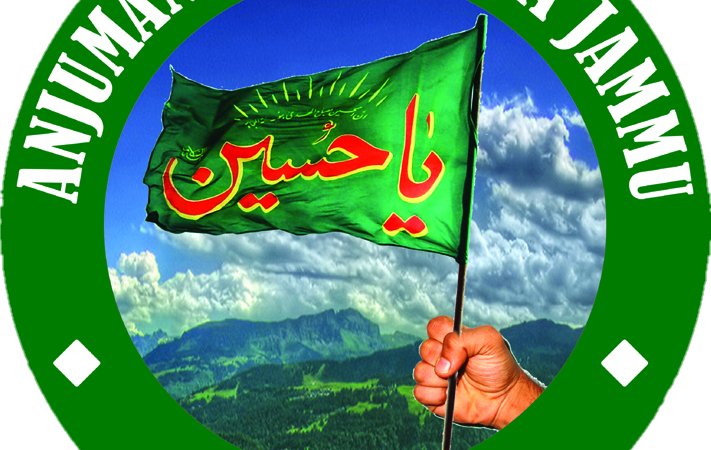 Friday and Friday Nights Importance:The children of Hazrat Yaqoob ( a.s.) [Jacob] asked their father to request Allah to forgive them.  Hazrat Yaqoob (a.s.) said;   ” I will ask for you forgiveness from, my Lord”  (Yusuf12, verse 98) .Interpreting this verse, Imam Sadiq (a.s.) has said:  ” Hazrat Yaqoob (a.s.) delayed asking forgiveness until dawn of Friday night.”
There are two hours on Friday when Duas are answered: one is when Friday leader has completed the sermon and the worshippers are prepared for Friday prayer.  The other is the last moments of Friday that is:  “When half face of the sun is hidden.”

GHUSL :Holy Prophet said:”O Ali! People must bathe [at least] once every seven days, so do Ghusl (bathe) every Friday, even if you have to buy the water with [the money set aside for] your provision of that day and go without food, for there is no recommended act of worship greater than it.”[Reference: Bihar al-Anwar, vol. 81, p. 129, no. 18

SADAQA Imam Ja’far Sadiq (a.s.) said, “My father was having less money and had more expenses ,despite that he used to give Sadaqah every Friday. He used to say that the reward of Sadaqah on Friday is two-fold, for Friday is better than all other days.” According to Imam Jafar bin Muhammad As Sadiq alms and charity, given on Friday, collect and gather, in return, compensation, what is due multiplied by 1000 times. Give out in the name of Allah as soon as the night begins.

SALAWAAT The narrator asked Imam Ja’far Sadiq (a.s.), “Which is the best deed on Friday?” Imam (a.s.) replied, “Reciting Durood on Muhammad (s.a.w.s.) and his progeny a hundred times after Salaat-e-Asr on Friday. It is better to recite more than that.” (Sawabul A’amaal )